With 1 in 10 American men over 50 having symptoms of Peyronie’s disease there has never been a better time to understand the early risks. If you are concerned that you may have this issue it is best to check immediately.


In fact researchers now estimate this number is growing and the chance of developing Peyronie’s disease increases with age.1 Current research suggests that 75 men out of every 100 men suffering from Peyronie’s disease are depressed and stressed so getting on top of this early is strongly recommended. 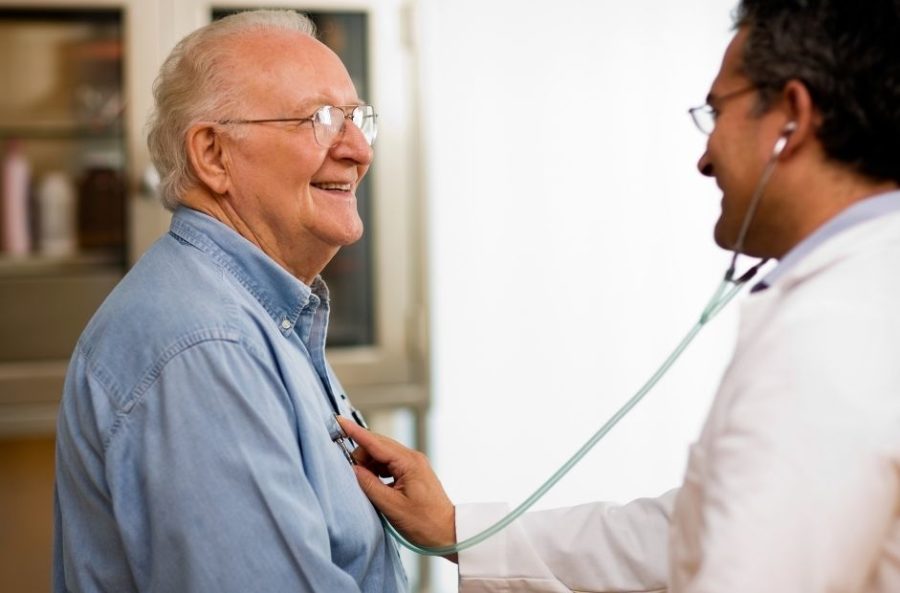 What Is Peyronie’s Disease?

Peyronie’s disease is a disorder that affects the male sex organ. Its a disorder in which scar tissue, called plaque, forms under the skin of the penis causing pain or bending when erect. The plaque can develop anywhere along the penis and if not treated early in the acute phase it can last up to 18 months.

When Are The Symptoms And When Do They Show?

Peyronie’s Disease is divided into two phases, the acute and chronic phase.

Acute Phase: This is when the plague begins to form and can last up to 18 months according to research. In this phase people report problems like:


Chronic Phase: After the plaque has formed and solidified the chronic phase begins 12 to 18 months after first symptoms appear. During this phase reported problems include:

The Major Cause Of PD

The major cause of this disease is injuries caused to the genitals, perhaps during intercourse or exercise. The tunica albuginea may be injured, which leads to the formation of scar tissues in the cells, often referred to as fibroids. The fibroids form the plaques responsible for the Peyronie’s disease.

Who Is Likely To Have Peyronie’s Disease?

If you have any of the following you may be at higher risk of this condition:

In fact men with diabetes associated ED have a 4 to 5 times higher chance of developing Peyronie’s disease compared with the general population.2

Referrals to a urologist can help to diagnose this condition and a basis from your medical, family and physical examination can be drawn. Imaging or scanning tests are not usually required unless the urologist expects internal damage by the plaque. Some questions you may encounter with your specialist include:

– When did you start feeling symptoms?
– Do you just feel pain during an erection or other times?
– Do you have Erectile disfunction?
– Is there family history of this condition?
– Are you taking any medications?
– Are there any other health conditions I should be aware of?

A startling warning has been issued towards those using this medication and Peyronies disease. The number of men with Peyronie’s who also have ED (Erectile Disfunction) is quite high, with nearly 80% of men with PD, also reporting some degree of ED. It can be painful and dangerous for men with this condition to take Viagra. The problem is Viagra increases blood flow to the genitals, but it cannot do anything to lessen the scar tissue causing Peyronie’s which can lead to further scarring and pain.

It’s very important to understand treating this condition in the acute phase is much easier then the chronic phase. Nonsurgical treatments include injections, oral medicines, and medical therapies. They may be used when Peyronie’s disease is in the acute phase. If natural alternatives is favored Vitamin E can be possibly used under doctors supervision. Various clinical studies have reported some improvements with oral vitamin E as prescribed by a doctor.

If the condition is furthered to the chronic phase surgery is possibly required if the pain is of high discomfort and earlier medications described don’t work. The patient must have been pain-free for a period of 9-12 months for surgery to be done.

If you expect any of the symptoms of Peyronie’s Disease or have family history of this disorder its important to act early. Catching this condition in the acute phase will make it much easier for medical consultants to treat and correct. Leaving this condition unchecked and developing to the chronic stage can cause pain and curvature that will require surgery. Men over 50 are recommended to check the warning signs today!